Who Was M. Scott Peck?

“M. Scott Peck, American psychiatrist (born May 22, 1936, New York, N.Y.—died Sept. 25, 2005, Warren, Conn.), wrote the best-selling book The Road Less Traveled (1978), which was credited with revolutionizing the self-help genre. Self-help books had typically offered tips for succeeding in business, but Peck’s book began with the premise that life is hard and then gave advice on how to lead a disciplined and spiritual life. The work eventually landed on the best-seller list, where it remained for more than eight years. The Road sold more than 10 million copies and was translated into 20 languages. Peck also authored several other books, including People of the Lie (1983), an examination of evil.” 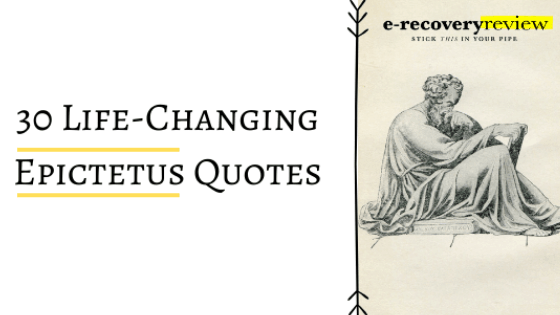 Who Is Epictetus? “A Greek philosopher of 1st and early 2nd centuries C.E., and an exponent of Stoic ethics notable for the consistency and power of … 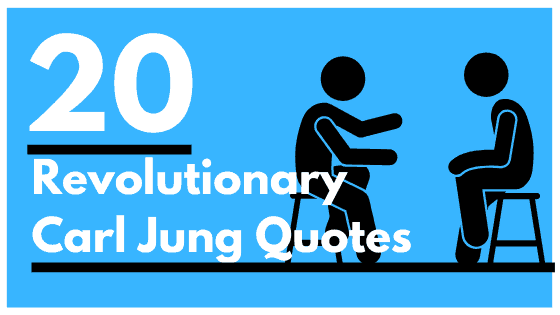