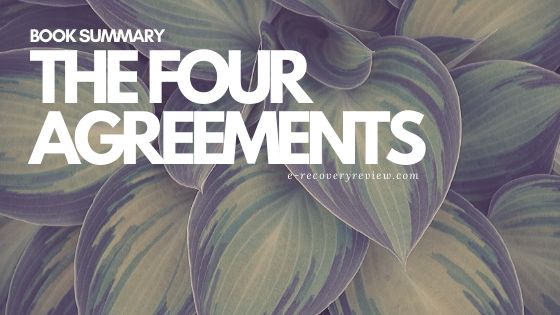 Simple But Not Easy.

The above principles are not hard to digest; they are simple and reasonable.

Moreover, a nauseating amount of books can be found in your local bookstore all basically saying the same thing.

So what makes this book so special? What makes it stand out? How is it different?

The best way to create a distinction between The Four Agreements and other so-called self-help books is by elaborating on the concept of “agreement.”

Agreement: A negotiated and typically legally binding arrangement (contract) between parties as to a course of action.”

Agreements are contracts – adhered to and agreed upon beliefs provided upon by one’s culture. Consequently, these beliefs become the standard for self-judgment (see Article on Forgiveness, specifically the component on internal law).

The strict ordinances are developed through a process of reward and punishment administered by our parents, peers, authorities i.e. church, school, etc, basically, we adopt agreed upon opinions about life.

*This in no way places blame on other’s*

Ruiz describes these agreements as compiled and encoded in a mental Book of Law and, consequently, heralded as unadulterated truth (the absolute standard of judgment) by the arbitrator (inner judge).

“In this process we created agreements in our mind of who we should be, what we shouldn’t be, who we were, and who we were not. Over time, we learned to live our life based on the agreements in our own mind. We learned to live according to the agreements that came from the opinion of other’s. In this process of domestication it turns out that the choices we make and the life we live is more driven by the opinions we learned from other’s than one we would choose on our own (toltecspirit.com⇐=disciple of Ruiz).”

To illustrate, it’s like a relentless and ruthless judiciary residing in the mind (inner judge).

He charges, convicts, and condemns actions based upon the agreements of one’s domestication (book of law).

Consequently, this leads to penalization and imprisonment (victim).

To further illustrate, just to make sure no one fails to comprehend the idea Miguel sets forth, imagine each individual has a list of expectations (or laws, or agreements, whatever word tickles your fancy) that they live by. 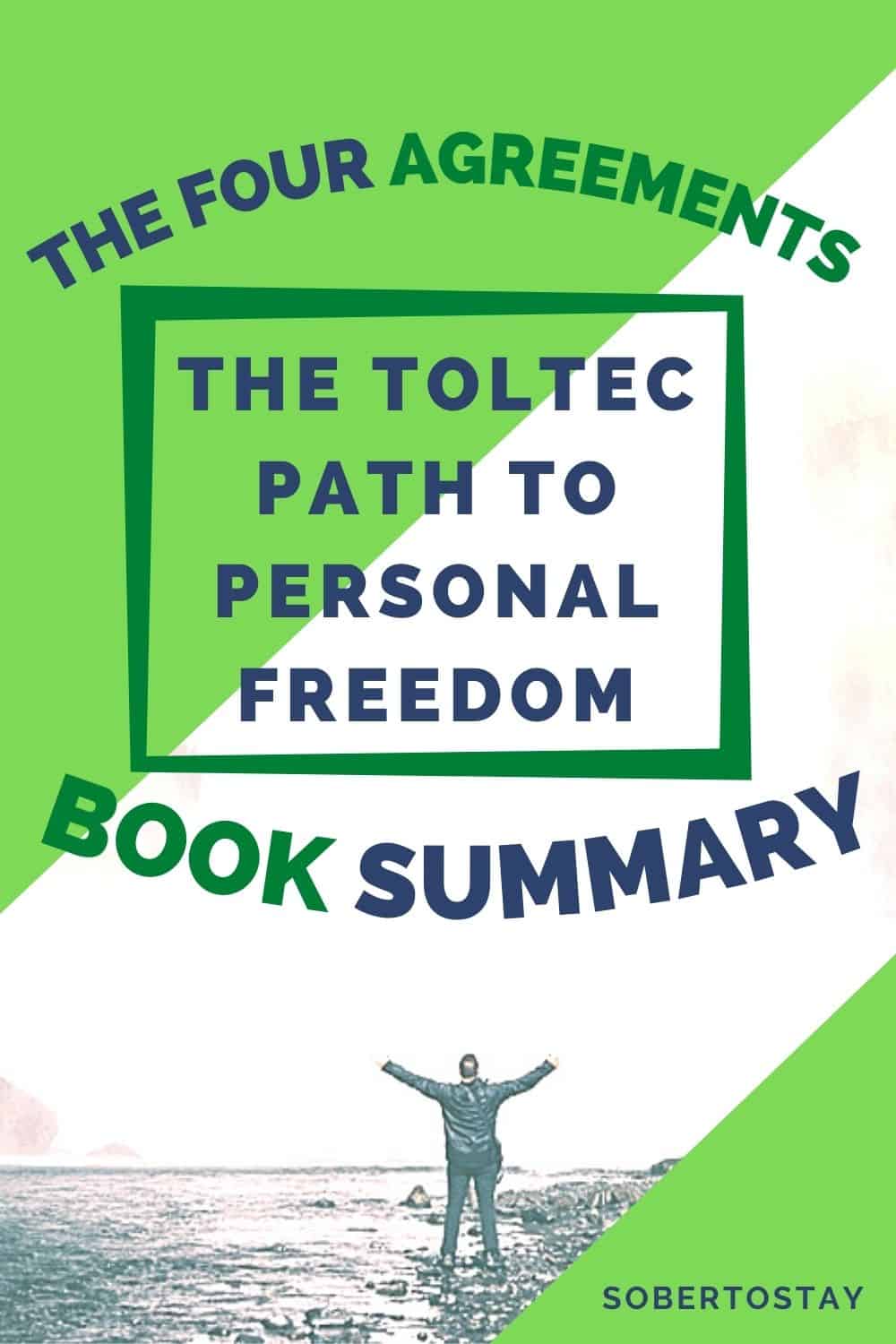 Yes, it is. Why? Because you assume wholeheartedly that the laws which govern your belief system are ABSOLUTE TRUTH!

Remember the sum total of unconscious agreements is a cultural belief system programmed from one’s upbringing to be considered absolute, as from the mouth of God.

Therefore, a massive component of personal change is the capacity to distinguish assumptions forged in fear from truth cultivated in love. 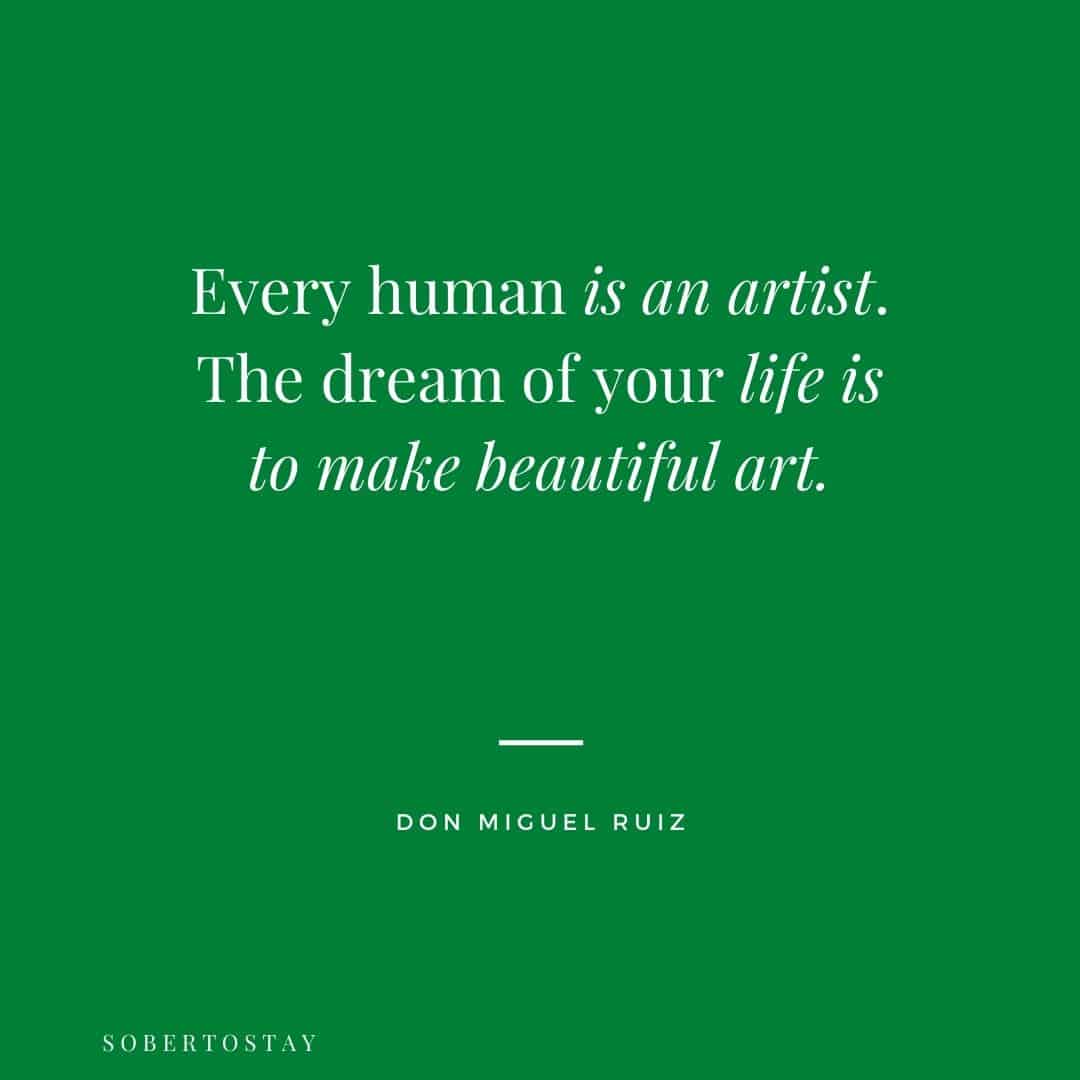 As you can imagine, the entire system of culturally mandated agreements, that one adopts by default. is constructed almost entirely upon fear.

—-This must be accepted as the opposite to emotional freedom—

Why? Because until it is neutralized it controls our emotional nature by make-believe criterion.

One that is impossible to live by and never ceases in its incessant self-judgment and criticism.

To add to the horror, most people aren’t even aware there is a standard – they live by the law, diligently following it, experiencing the condemnation of failing to adhere to it, and they don’t even know what it is!

Alright, so you’ve adopted a belief system, unbeknownst to you, that constantly charges, convicts, condemns, and imprisons you. “So what?” You might ask, “What now?”

Well if agreements brought you from freedom to imprisonment, then certainly they can bring you from imprisonment to freedom. In this sense, agreements are your mode of travel.

First, the agreements one currently holds will always be evidenced by their behavior i.e. the action they take. 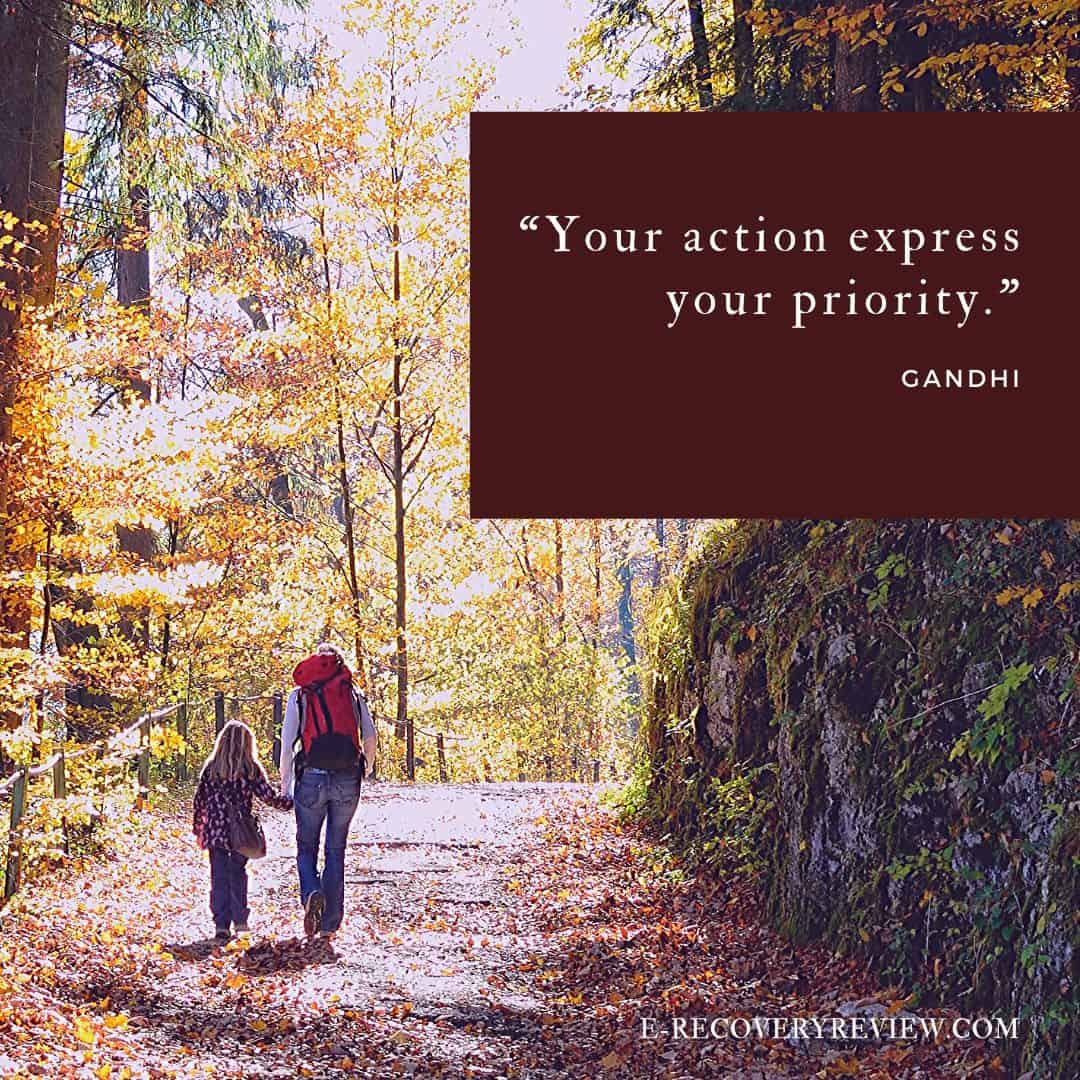 Thus, if you want to determine your priorities, not just what you think they are but your real priorities that govern your every waking decision, you must first examine your behavior. 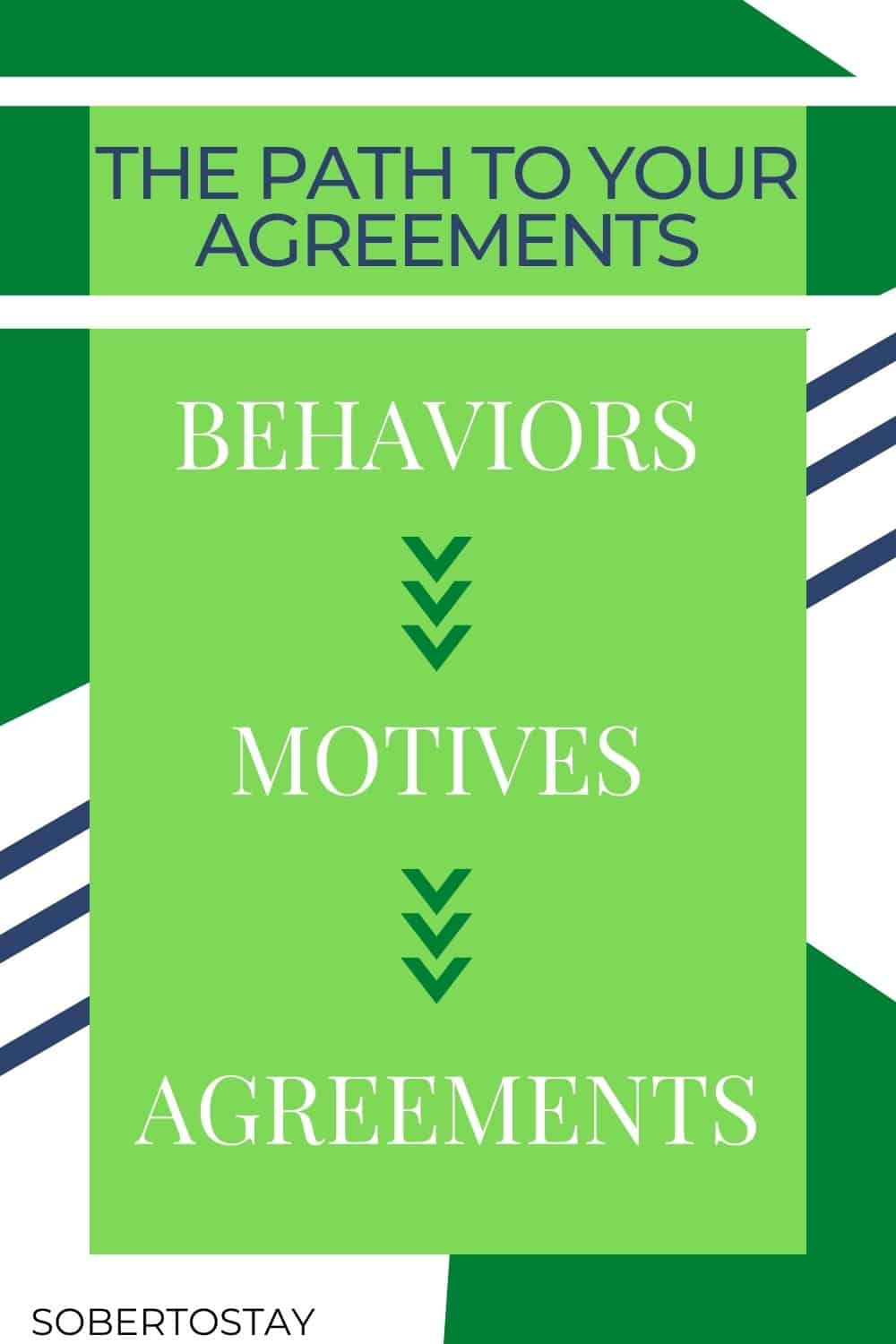 Ultimately this process demonstrates in living the color the Inner Judge carrying out justice as mandated by the Book of Law and the Victim being condemned. It’s inescapable and cannot be unseen once seen. Further, the ridiculous nature of the faulty system cannot be ignored once in plain sight, it demands attention. 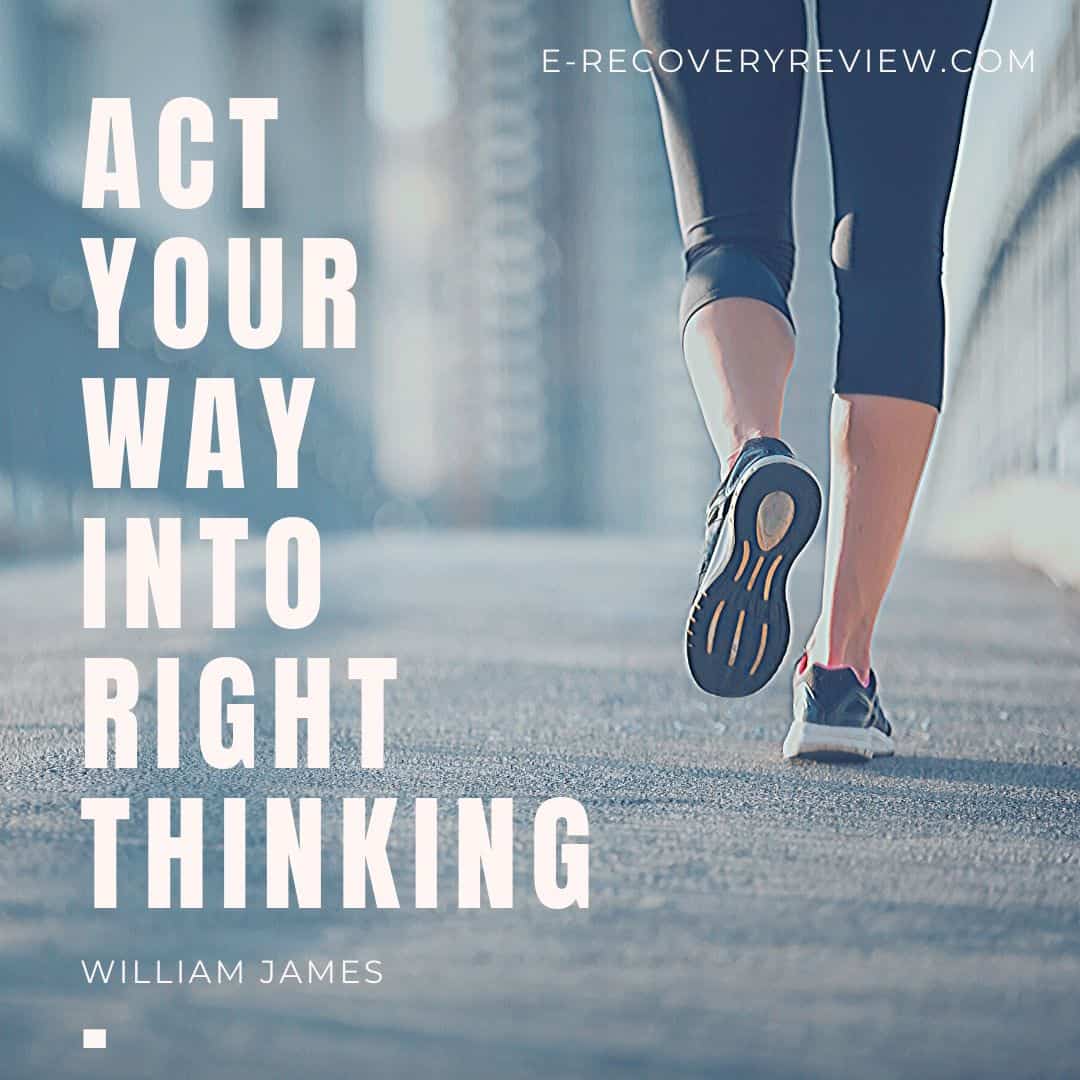 Bear in mind that this belief system did not develop overnight; further, it cannot be undone overnight. Indeed, it most likely can never be undone completely. It takes practice! I call it “forever-practice.”

Scratch that. What a ludicrous idea – perfection. That’s another concept derived from the Book of Law. Instead, let’s apply the German saying from which this motto was derived:

(cited from the Golden Book of Principles)

Continuous repetition of new agreements will incrementally build an entirely new belief system – a new creation, a free you – a new you.

How Does This Work?

Agreements are solidified by habit.

Habit is influenced by domestication.

Therefore, practicing new agreements is for all intents and purposes redomestication; you are reprogramming yourself with truth and love rather than the fear-based system your culture thrust upon you.

Of course, this only can begin once you accept the futility of your current course and redirect yourself (see my article on acceptance).

Only then can assumptions about truth, opinions about life, and the influence of unconscious factors inherent in your domestication be challenged – or better yet, be changed completely.

===> Check out Don Miguel Ruiz’s entire collection. Its worth it! 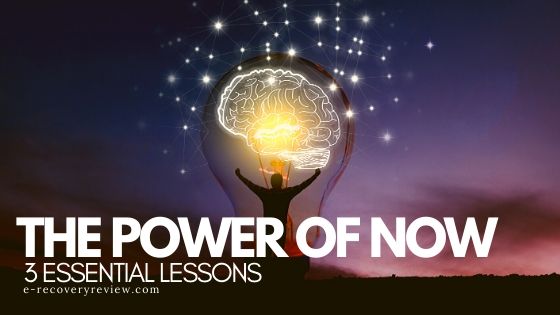 Eckhart Tolle can be a laborious read – maybe because he’s so other-worldly or because the subject is difficult to communicate. Either way, it … 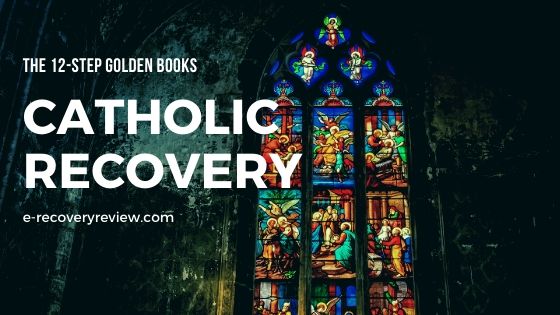 What Golden Books? Unbeknownst to me, most folks in A.A. have never heard of the Golden Books. Of course, I’m basing this conclusion inductively … 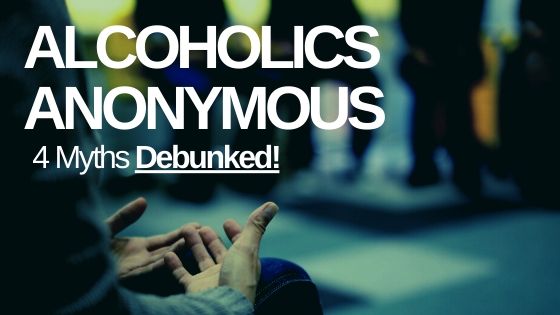 The Birth of The Recovery Movement Is the Alcoholics Anonymous “Big Book” the Magna Carta of Recovery Literature? Is it the template from which …